An Intro on Web3 for Product Managers 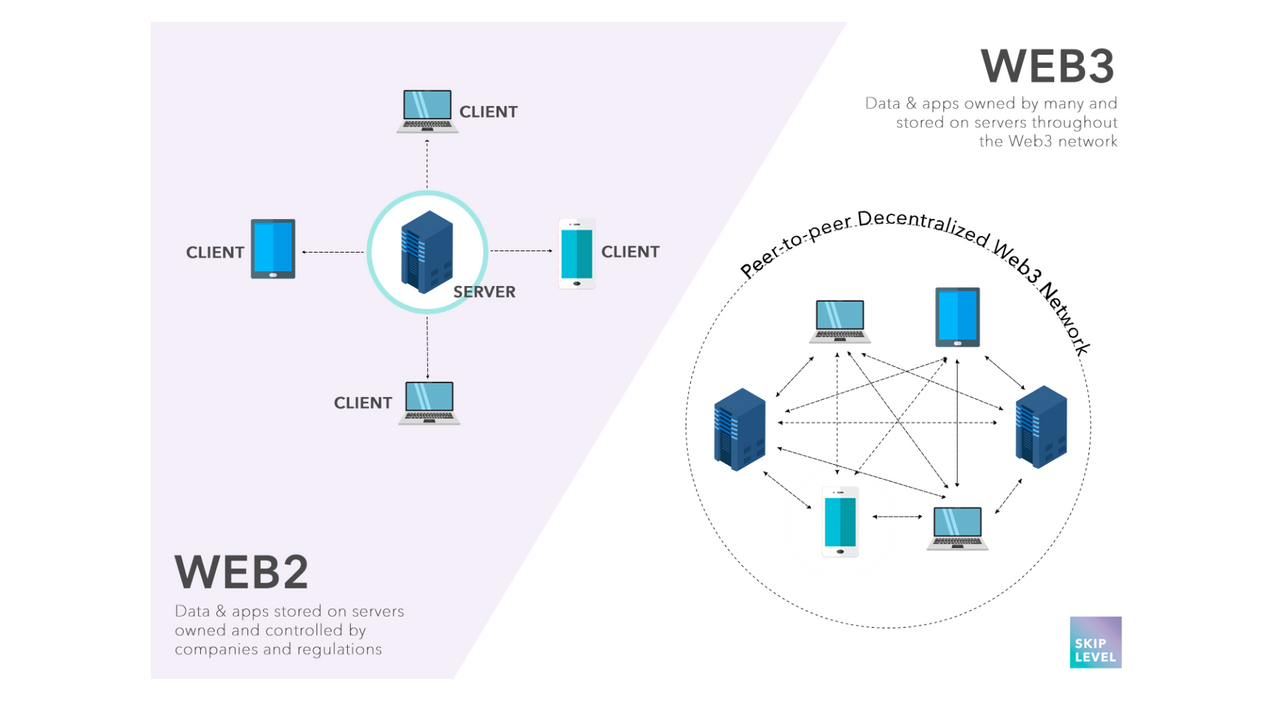 Boost your technical confidence by broadening your understanding of topics like infrastructure and architecture. Find out how the Skiplevel program can help.

Welcome to a World where Web3 is now a thing

It seems like everyone and their mother has the word Web3 on their lips recently.. so it might be a good idea to have some idea of what it is.

What the heck is Web3?

In every day conversations, Web3 is used as an umbrella term for the blockchain, cryptocurrency, and NFTs.. but Web3 really refers to the next iteration of the world wide web (www) where the internet is "decentralized via blockchains".

I know, I know, that definition doesn't say a whole lot. So to help you understand Web3 better, let's compare it to the current inter-web era: Web2.

What's the difference between Web2 and Web3 architecture?

The main difference between Web2 and Web3 comes down to who owns the content (data and apps).

In the Infrastructure & Apps module of the Skiplevel program, we learn about the client and server architecture. The client and server relationship is the basic architecture of Web2 where we (aka the "clients") access data hosted on servers owned by companies (mainly "Big Tech"). In current Web2, we build apps by writing some backend code and deploying it onto a server, usually hosted by cloud computing services like AWS or Google Cloud. The companies that own the apps and/or cloud computing services allow access in exchange for our data and can block access based on internal and/or political governance.

But in Web3, we, the clients, can become shareholders of an app and its data by helping develop and maintain the services. An app built on the Web3 network is called a "dapp" or a decentralized app. In Web3, backend code are contained in a "smart contract", which is an application living on the blockchain. The blockchain is then stored and shared on a peer-to-peer network of computers not owned by any single entity.

You can compare Web3 to Napster back when decentralized peer-to-peer file sharing was popular. Like Napster, Web3 stores and shares a copy of data on many servers within a peer-to-peer network that users can access. This peer-to-peer method completely decentralizes the web since more than one entity owns (has a copy of) an app and its data. This means dapps built on Web3 are not gated behind a single middleman and there are many sources from which to get access to a dapp and its data. 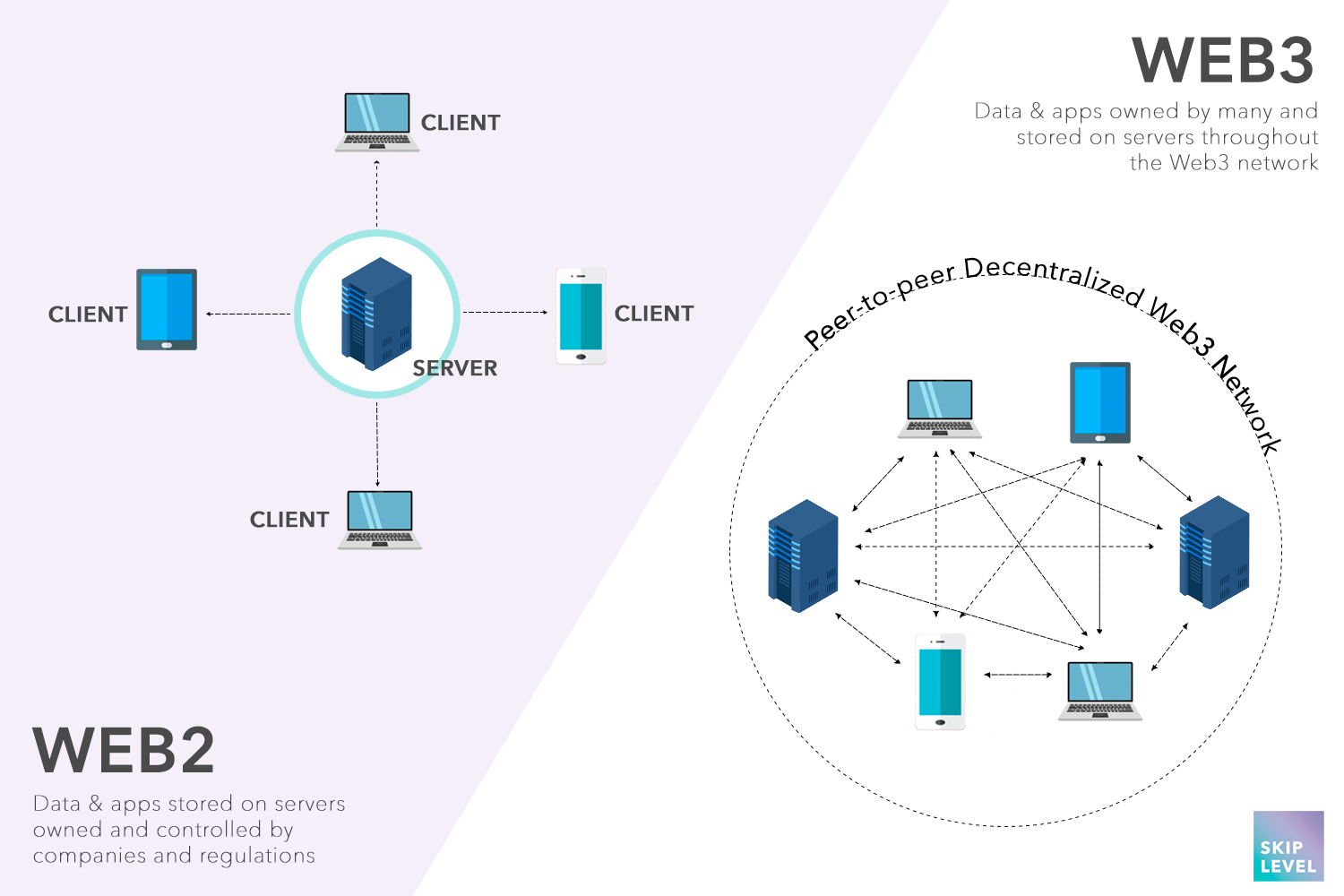 Ok, how does Web3 really affect me versus Web2 today?

Here's a great comparison of real-world consequences from Ethereum:

Will Web3 be the new norm?

While Web3 is gaining popularity, it's still a long ways away from mainstream adoption for many reasons. Here are just a few:

Due to these limitations, you won't see Web2 going away any time soon. The more likely scenario is Web2 and Web3 will exist in parallel and we can access either networks. This means companies won't be entirely pivoting to Web3 though they will likely start building dapp products for Web3.

Want to learn more about Web3?

The best resource I've found so far is Peter Yang's Curious Beginner's Guide to Crypto. Feel free to subscribe to his newsletter and join the Discord server.

Become more technical without learning to code with the Skiplevel program.

The Skiplevel program is specially designed for the non-engineering professional to give you the strong technical foundation you need to feel more confident in your technical abilities in your day-to-day role and during interviews. 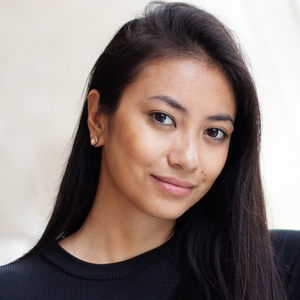 Get technical tips straight to your inbox

We hate SPAM. We will never sell your information, for any reason.

Thanks! Check your inbox for a confirmation email.

Schedule a call with the instructor

Fill out the questionnaire below and schedule a free call to see if the program is a good fit for you.